Over a week had passed since my arrival in Manila, the Philippines, and I had eaten countless plates of Bicol Express, pork and chicken adobo, and deep fried “1 day old chickens.”

There was however one notoriously weird, some call nasty, but nevertheless popular Filipino foods that I had not indulged in, and I needed to.  This “treat with feet,” or “eggs with legs,” was featured as an eating contest on Fear Factor where they called it gross.

It often makes the top list of strange or weird foods from around the world and cracked.com rated it as the number one most terrifying foods in the world.

Yes, it was about time for Migration Mark to consume the famous boiled, fertilized duck or chicken egg including the semi developed, feathery and leathery fetus, known simply as “Balut.”

It didn’t take more than 2 minutes to locate a balut seller across the street who was proudly serving up his boiled eggs.  The vendor opened up his chest, pulled out three tame looking eggs and handed them to us.

Eating balut should be one of the top entertaining things to do in Manila.

Though it was my debut occasion, I quickly figured out that there are really only five simple steps to eating balut.

It’s really quite a simple process.

For a moment I felt like I was committing an abortion, but I got over that real fast.

Despite what many say, Balut is really not as bad as it sounds or as bad as some make it out to be.  I wouldn’t say I would jump at the chance to eat balut, however I would gladly partake in the right situation with little hesitation.

With the aid of a large amount of chili sauce and any form of carbonated beverage the little duck fetus’s can be quite enjoyable.

Nobody should be allowed to leave the Philippines without a few gastronomic balut’s.

Local Filipinos also love it when you love balut. 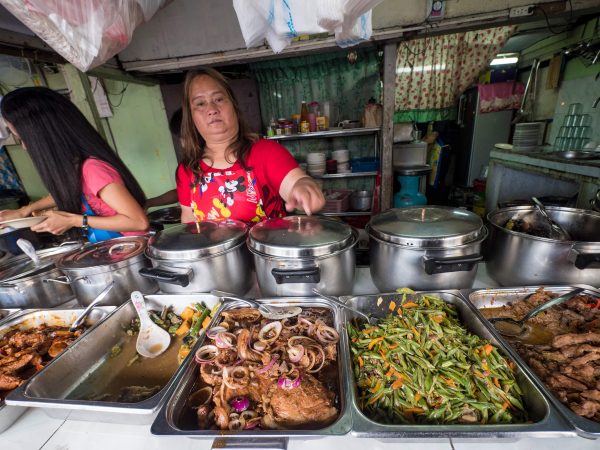 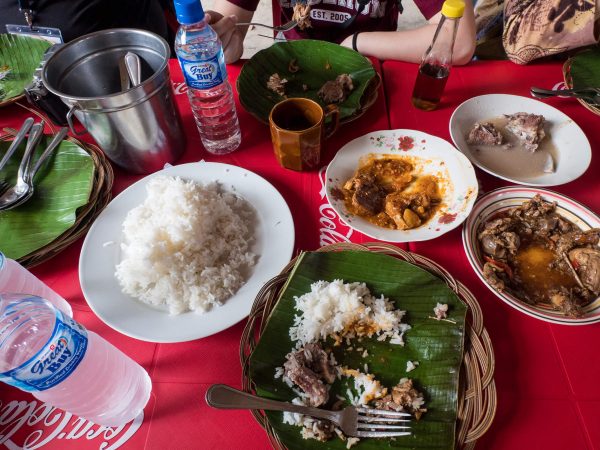