The sun began to make its appearance at about 5:45 am.

Some of the colorful fleet of Sri Lankan fishing boats had already docked, but the daily fish market had yet to begin.

Just after 6 am, the blueish tinge of the morning light shifted to orange fire as it rose into the line of horizon and began to pierce through the lanky palms.

Shadows from bombed out buildings and bunkers began to emerge through the light as another morning in Jaffna began.

These were my very first sights of Jaffna, a city in northern Sri Lanka that had been torn by war not many years ago.

I had caught an overnight bus from Kandy to Jaffna and due to the extreme speeds that our driver reached, we must have arrived in record time.

I would doze off in a very uncomfortable position for a second, then awaken as our full-sized un-maintained bus screeched to a halt or slid around a turn. I thought for sure our driver was going to roll the giant bus.

We arrived to Jaffna somewhere around 3:30 am, and instead of forking out for a hotel room for just a few hours we decided to say “good morning to Jaffna.”

That’s when we made our way (still in the dark at this time) to Beach Road, hoping to see a fish market and get our minds off our sleepiness.

There were building ruins all over the place, shatters of homes or businesses that had been battered by the war.

There was evidence that many of the fortified ruins had been used as bunker hideouts during the war.

Many of the buildings, though aged, weathered and beat up, were very interesting to see.

There were still armed military gaurds posted all over Jaffna in the morning. Many of the posts were blocked by palm branches.

With little activity happening on the ocean we decided to walk 500 meters back to Beach Road where there were signs of life and a number of breakfast options.

Only men were around on the street at 6 am in Jaffna, and lots were already on their 3rd cup of tea and waiting anxiously for the food to be prepared.

I stepped into the sweltering hole in the wall restaurant, ducking to avoid hitting my head and in just a few minutes I was sipping on a steamy cup of milk tea and munching down a pile of parathas and pol sambola – 2 of my favorite Sri Lankan dishes.

After fueling up we got back onto the road, making our way back to the beach where the men at the restaurant had informed us that the fish market would begin at around 7 am.

Every step brought with it something different, or something interesting to see. Though most of the northern Tamil Sri Lankans are followers of Hinduism, the beach area of Jaffna is populated by mostly Christians.

This lady was setting up a shrine and really really wanted her photo taken.

A few minutes later, I had arrived back on the edge of the sea, following the directions of locals to arrive at the fish market.

Just like the rest of the morning in Jaffna, the fish market was quiet and peaceful. There was a small auction to sell off a few of the stingrays or other prized catches, but it wasn’t anything like the Dar es Salaam fish market.

By 6:45 am there were loads of boys running around, extremely excited to see two out-of-place foreigners walking aimlessly around Jaffna – there still aren’t many foreign tourists that make it to Jaffna.

When they saw my camera they were even more excited, some wanted to pose with funny faces or do goofy things!

At 7 am walking down the street we stood out like the moon at night, everyone turned their heads.

Kids stopped in their tracks and looked us up and down – the outgoing ones even asked me to take their photo!

Just after 7 am the streets of Jaffna came alive.

Women and kids started walking around, goats began to yawn their shrieking noises and men started pedaling their bicycles.

Yet even as life came alive in Jaffna, there were still reminders of war – ruins of buildings everywhere and giant graveyard fields.

The early morning is a great time to walk around any town, it’s a chance to catch a glimpse of activity before work begins.

The tuk tuk rickshaw drivers were calmly drinking tea before taking their driving positions and having to be agressive on the roads for the rest of the day.

There were lots of men on their way to complete their daily tasks, riding their bikes while dodging the goats that didn’t even think about budging.

These guys were transporting a giant load of dry coconut husks on their makeshift tractor vehicle.

Starting at around 8 am, it was time for school. Loads of kids dressed in their white uniforms appeared and got on the Jaffna school bus.

What a magical morning it was in Jaffna! 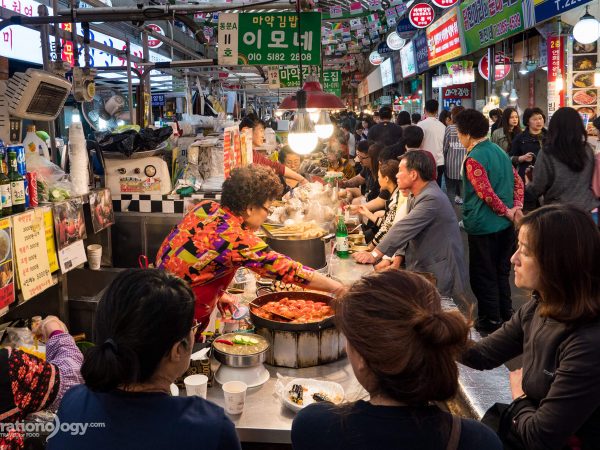 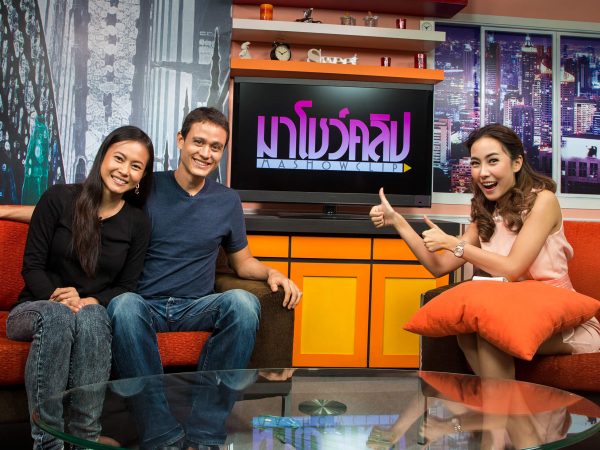